IndieFlix, a leading independent online streaming platform, along with its non-profit arm, the IndieFlix Foundation, is sparking a global conversation about anxiety through screenings of its brand-new documentary, Angst: Raising Awareness Around Anxiety.”  On September 22nd, 2018 at 9:00 a.m., Sunrise Rotary Vero Beach and the Vero Beach Rotary Club will hold a special screening of the documentary at the Emerson Center to open up a dialogue between local families, community leaders and experts. The event will feature a viewing of the 56-minute film, followed by an informative panel discussion, with special guests, Dr. Mark Rendell, Indian River County Schools Superintendent, Robert J. Brugnoli, Ph.D, .Executive Director Mental Health Association Indian River County and Jeffrey Shearer, Tykes & Teens.

Producers Scilla Andreen and Karin Gornick have one goal: to start a global conversation and raise awareness around anxiety. Through candid interviews, they utilize the power of film to tell the stories of many kids and teens who discuss their anxiety and its impacts on their lives and relationships, as well as how they’ve found solutions and hope. The film also includes a special interview with Michael Phelps, a mental health advocate and one of the greatest athletes of all-time. In addition, the documentary provides discussions with mental health experts about the causes of anxiety and its sociological effects, along with the help, resources and tools available to address the condition.

Free tickets are now available and space is limited! The screening will be held the Emerson Center on 16th Street and 27th Avenue 9-12 p.m. Click here to reserve tickets. https://www.showclix.com/event/angst-sunrise-rotary-vero-beach/pre-sale or at

Part of the beauty of this film is the openness of the children and young adults featured; for some of them, the “Angst” project marks the first time they are publicly sharing their experiences with anxiety. Our hope is that their candidness and bravery will inspire our community to do the same.

While “Angst” documents the struggles, some people have with anxiety, it also reveals their hope for the future. Noah, a teenager in the film, describes it this way: “Anxiety doesn’t define me. It’s not just a curse; it also gives me strength.”

“Everybody needs to know that anxiety disorders are real, common and treatable instead of viewing them as a personal choice or something to be ashamed of,” said Dr. Jerry Bubrick, Senior Director of Anxiety Disorders Center, Child Mind Institute. “Getting help early is crucial in giving people the tools they need to feel better. We just need to start the conversation.”

“We felt it was important to make a movie that could raise awareness to open up the conversation and provide hope,” said Andreen, IndieFlix CEO and “Angst” Producer. “So many people struggle with anxiety and have trouble talking about it. We want to change that.”

Anxiety disorders are the most common mental health challenge in the U.S., impacting 54 percent of females and 46 percent of males, with age seven being the median age of onset, according to the World Health Organization. While anxiety disorders are highly treatable, only one-third of those suffering receive treatment. Everyone involved in the development of “Angst” has a personal experience with anxiety – from the producers to the interviewees.

“The conversation surrounding mental health really hits home for me,” said Michael Phelps. “Many people don’t understand how debilitating mental illness truly can be, and even more than that, how common it is, yet people are afraid to have the serious discussions about it. I welcomed the opportunity to be a part of ‘Angst’ to further the dialogue around mental health and to help people understand the impact anxiety has on our mental state and encourage people, especially kids, to ask for help.”

“Angst” screens in schools and communities across the world. The IndieFlix original film is expected to reach more than three million people around the world, through 25,000 community and school screenings

The IndieFlix Foundation holds a unique place at the intersection of donors who want to inspire global change, and creative filmmakers who tell powerful stories that can unite and transform communities. By funding films that inspire social change and positive action, the Foundation supports documentaries that are screened in schools, groups and organizations. This brings communities together to watch films, sitting side-by-side, and allows conversations to begin. Recent documentaries include “Finding Kind, about bullying, “The Empowerment Project”, which addresses female empowerment, and “Screenagers” which delves into the impacts of social networking and increased screen time. Powered by donations, the IndieFlix Foundation’s cause-based content targets ages nine and up.

Founded by filmmakers, IndieFlix gives film lovers access to more than 4,000 high-quality shorts, features, documentaries and series from 85 countries with an emphasis on content for a purpose. IndieFlix is available on just about any internet connected device, anywhere in the world. In addition to being a distribution streaming service , IndieFlix has several original social change projects  in production. For more information about IndieFlix, visit https://indieflix.com/ 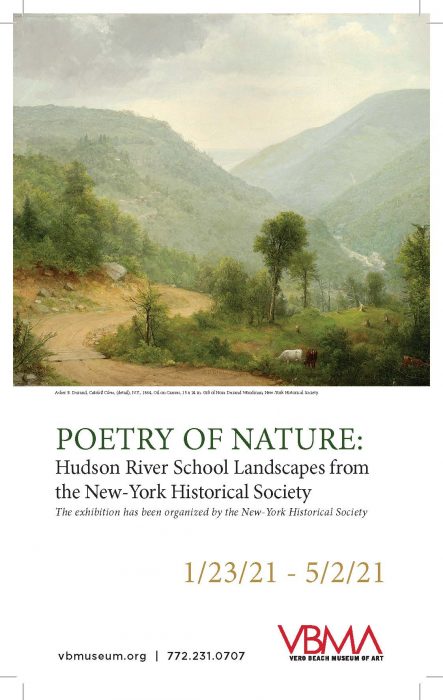