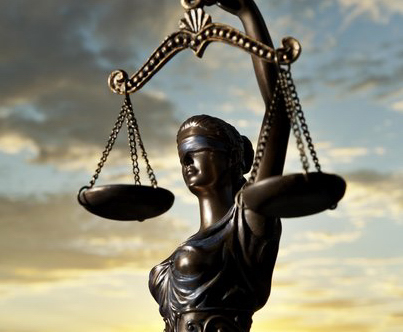 Two county commissioners who were charged Tuesday could find themselves removed from office by Gov. Rick Scott.

After weeks of negotiating with the city’s attorneys, the Tallahassee Democrat today filed a lawsuit to compel the city of Tallahassee to admit it violated state public records law and guarantee the future preservation of all text messages on the cell phones of employees and elected officials. Continue reading…

Much like at least two of the Indian River Shores Town Councilmen who appointed Bob Auwaerter to represent the Shores on Vero Beach’s Utilities Commission, Auwaerter seems to believe it is for him to determine what does and does not constitute compliance with Florida’s open government laws. (In April, 2015, Shores Mayor Brian Barefoot and Town Councilman Richard Haverland were fined for Sunshine Law violations. Appearing before Judge David Morgan, Barefoot and Haverland defended themselves on that basis that they are experience and professional, yet were ignorant of the law.) Continue reading…

Though a long list of defendants were on the court docket today, Barefoot and Haverland appeared first before the judge.  Both men read lengthy, prepared statements which addressed, not their email correspondences, but the Town’s lawsuit against the City of Vero Beach. Continue reading…

Comment - Please use your first and last name. Comments of up to 350 words are welcome.