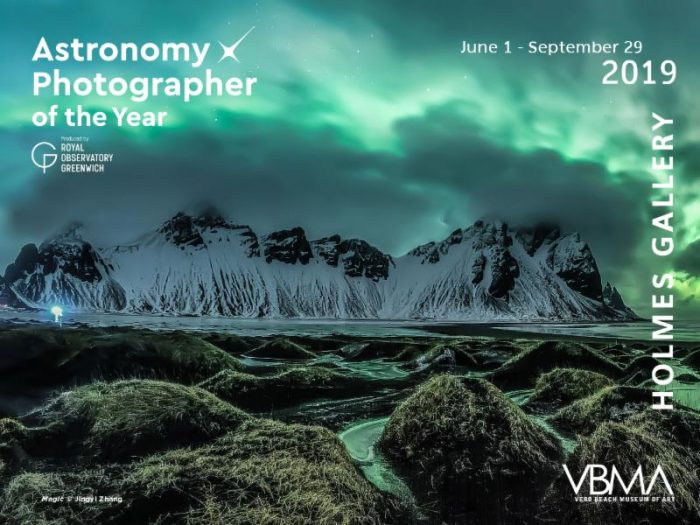 On June 1, 2019, the Royal Observatory Greenwich’s hugely popular Astronomy Photographer of the Year 2018 (APY) will return for a second year at the Vero Beach Museum of Art (VBMA) celebrating the very best in astrophotography from around the world.

This exhibition will feature approximately 50 photographs of celestial spectacle chosen from entries to the photography competition Astronomy Photographer of the Year 2018. Each year since 2009, the Royal Observatory in London has invited entries in categories such as Aurorae, Galaxies, Our Moon, Our Sun, People and Space, Planets, Comets and Asteroids, Skyscapes, and Stars and Nebulae.

In 2018, a judging panel comprised of curators, astronomers, and artists chose from 4,200 spectacular entries from enthusiastic amateurs and professional photographers, taken from 91 countries spanning the globe. Visitors to the exhibition will see images such as a mesmerizing mosaic of the Great Orion and the Running Man Nebula, a magical scene of an Aurora Borealis exploding over the south coast of Iceland, and a solar transit of the International Space Station between the massive sunspots.

Winners and shortlisted entries also feature in the competition’s official book available for purchase in the Museum Store.

In addition, the Museum will be offering a series of interpretative space inspired activities including a summer film series starting June 19th; and a Star Party event for kids and families on July 13th at 7pm.

Museum hours are Tuesday to Sunday, 10 am – 4:30 pm. Note the Galleries are Closed on Mondays during the summer.

The Vero Beach Museum of Art is located at 3001 Riverside Park Drive, Vero Beach, Florida 32963. Directions: From I-95 (Exit 147), from U.S. One, and Indian River Boulevard, take State Road 60 east over the Merrill Barber Bridge to beachside, turn right at first traffic light into Riverside Park.

Royal Observatory Greenwich is home of Greenwich Mean Time and the Prime Meridian and one of the most important historic scientific sites in the world. Since its founding in 1675, Greenwich has been at the centre of the measurement of time and space. Today the Observatory galleries and Peter Harrison Planetarium help unravel the extraordinary phenomena of time, space and astronomy.

Royal Observatory Greenwich is part of Royal Museums Greenwich which also incorporates the National Maritime Museum, the 17th-century Queen’s House and Cutty Sark. Royal Museums Greenwich works to illustrate for everyone the importance of the sea, ships, time and the stars and their relationship with people. This unique collection of museums and heritage buildings, which form a key part of the Maritime Greenwich UNESCO World Heritage Site, welcomes over two and a half million British and international visitors a year and is also a major centre of education and research. The mission of Royal Museums Greenwich is to enrich people’s understanding of the sea, the exploration of space, and Britain’s role in world history. For more information, visit www.rmg.co.uk. 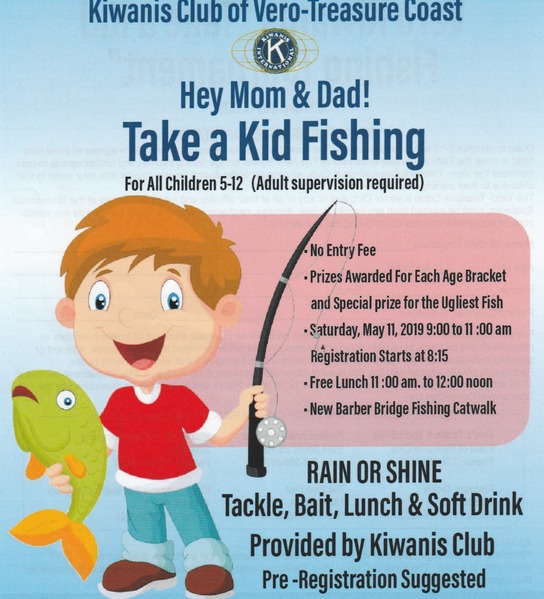