Editor’s note: The following is not meant to minimize the coronavirus, which is already altering our lives and must be taken seriously, but the opportunity for toilet humor cannot be denied.

With the possible approach of a coronavirus pandemic, I knew the Publix parking lot on Miracle Mile would be full. But I was still surprised when I entered the store to find no shopping carts available. It was super busy and shoppers were rushing around with carts filled to the brim like they do before a hurricane. But the biggest shock came when I entered the paper goods aisle.

As you can see from the photo above, the toilet paper section was wiped clean of product. On Facebook this past week there were a number of posts making fun of the toilet paper crisis, but this is a serious problem across our nation. I’m just not sure why toilet paper would be the one commodity hardest hit by the coronavirus. Running out of water is one thing, but running out of toilet paper really stinks.

My home is normally well stocked with this product, so I was relieved that it wasn’t on my weekly shopping list. I was also relieved not to be competing with my fellow distraught customers for the last remaining rolls.

So, naturally I began questioning other customers whose shopping carts were piled high with something not so Charmin. “We may be stuck at home for weeks,” said one woman, so I have to be prepared.” As she spoke, she glanced at my cart, saw that I had no toilet paper, then narrowed her eyes as if ready to defend her cache from me. I was disturbed, no butts about it.

I ran into a notable local politician (she was not hoarding toilet paper in her cart) and we speculated about what was behind this national run on a bathroom product. I pointed out that when hurricanes are approaching the area, grocery store shelves are typically empty of water and non-refrigerated food items, not toilet paper. I assumed since people would be trapped in their homes for days, toilet paper would be at least number two on their list. But the shelves are never empty like yesterday.

Of course, there are those people who think this is a fake crisis promoted by the fake media and left wing liberals. They are probably also the people who refuse to leave their homes in the face of a major hurricane. Do they feel the same when the media blasts crisis headlines as a hurricane approaches, that it is fake news or a left wing conspiracy? How many times have we been warned about a major storm, only to have it pass us by. Do we cry then about the fake media? For those who were around in 2004, no one complained about the media blitz when so many people suffered losses.

Frankly, by the time I returned home from shopping, I was pooped and glad to put this controversy behind me.

The bottom line here is that it’s the media’s job to keep people informed about the potential for death and destruction so we are better prepared. No one knows with absolute certainty that a storm will wreak havoc on you or that you will catch a virus that is spreading around the world. These days every action by every notable figure or institution is judged based on political affiliation rather than its impact on Americans.

As far as the great toilet paper crisis of 2020, we never truly know beforehand what viruses or hurricanes will do or won’t do, but we must be prepared for what they do do. 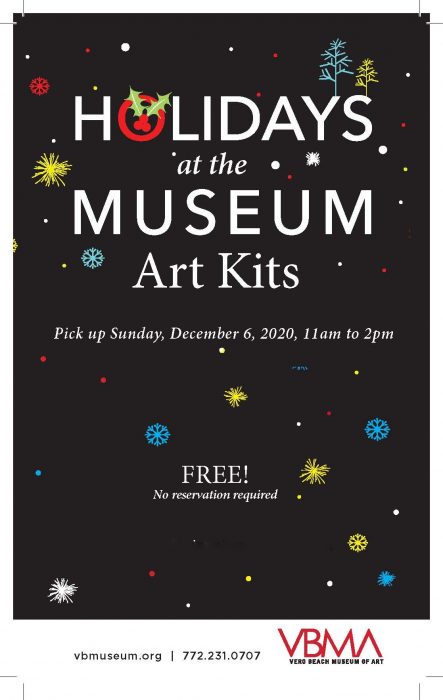